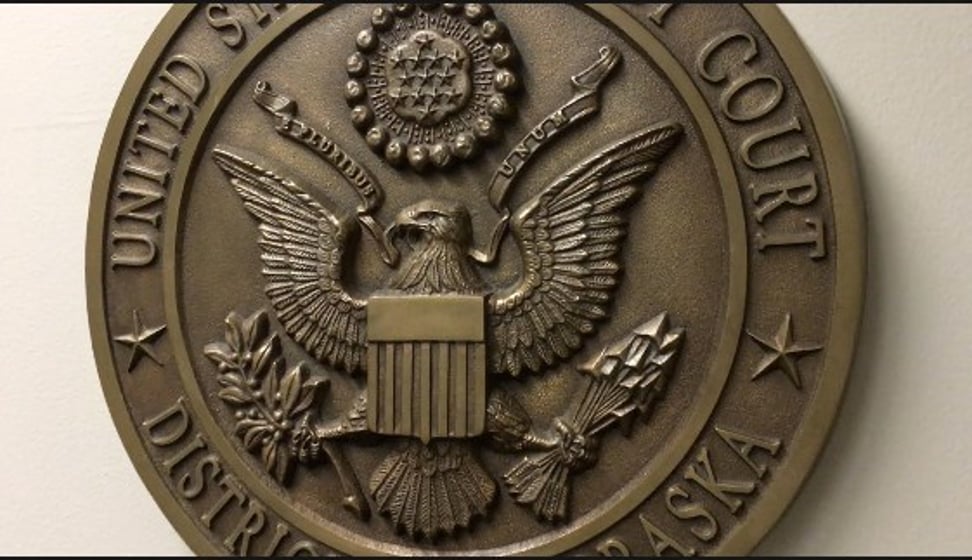 Court records indicate that 50-year-old Gregory Lukassen was sentenced to 20 years in prison, while 21-year-old Jame Rodriguez-Ramirez was given 10 years, both for receipt and distribution of child pornography.

Lukassen was found guilty after a two-day jury trial.

The evidence at trial showed that officers spoke with Lukassen at a residence in Bellevue after getting Cybertip Reports from the National Center for Missing and Exploited Children (NCMEC) indicating that online service providers had reported uploads of child pornography.

It was reported that Lukassen admitted to chatting online regarding sexual fantasies and claimed to have received child pornography unintentionally during those chats.

Forensic examinations of devices seized from Lukassen showed cache and/or thumbnail files of at least 38 unique images of child pornography on the devices, including some of the images reported in the Cybertips.

This case was investigated by the Bellevue Police Department and Homeland Security Investigations..

Officials said that Rodriguez-Ramirez has been the subject of multiple investigations resulting from NCMEC Cybertips for child pornography materials. The Cybertips were generated by DropBox, a file sharing service, in 2017; Instagram in 2019; and Omegle in 2021. Each Cybertip resulted in a separate search of his Omaha residence and seizure of his electronic devices by investigators.

Court documents said that In 2017, during an investigation by Homeland Security Investigations (HSI), Rodriguez-Ramirez admitted to viewing images and videos of child pornography on his cell phone and to using Omegle to obtain links to the child pornography, stating he had shared links with others to obtain additional links.

It was reported that during the September of 2019 search by the Federal Bureau of Investigation, Rodriguez-Ramirez’s devices were seized and forensically examined. The examination yielded eight images containing nude or semi-nude prepubescent and pubescent minor females ranging in the approximate ages of 10-15 years old and 12 videos depicting prepubescent females, ranging from infant/toddler age to 8 years old, as well as pubescent teenage girls, approximately 12-14 years old, engaged in sexually explicit conduct and lewd images.

The Nebraska State Patrol began its investigation based on a July 2021 Cybertip received from Omegle, after which it learned of the earlier HSI and FBI investigations.

Forensic review revealed additional evidence of possession and distribution of child pornography on Rodriguez-Ramirez’s cell phone which happened after the home was searched in 2019.