An Omaha man was sentenced to 12 1/2 years in prison for a drug-related charge.
Wednesday, December 14th 2022, 6:55 PM CST
By News Channel Nebraska 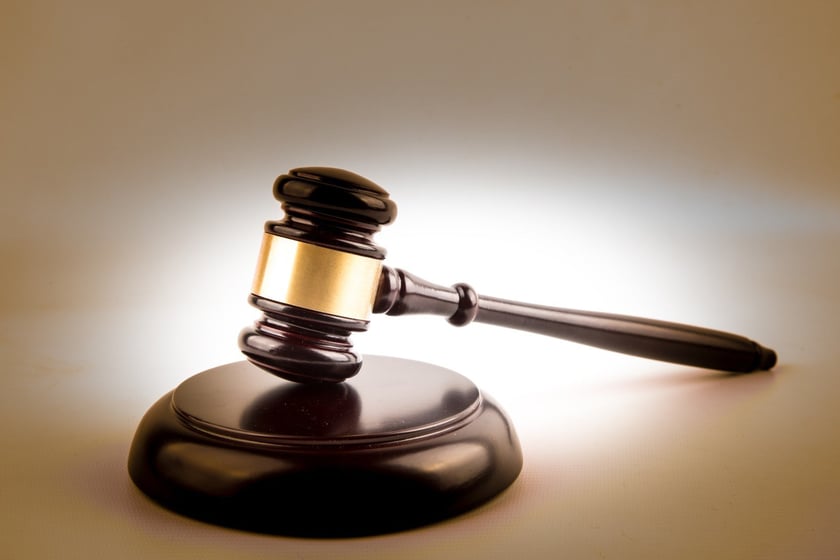 OMAHA, Neb. -- An Omaha man was sentenced to 12 1/2 years in prison for a drug-related charge.

Acting U.S. Attorney Steven A. Russell said 33-year-old Anthony Schlotfeld, of Omaha, was sentenced to 151 months in prison on Dec. 9. Schlotfeld pled guilty to possession with intent to distribute 500 grams or more of methamphetamine and will serve a five-year term of supervised release after his initial sentence. There is no parole in the federal system.

According to court documents, the Omaha Police Department were investigating Jose Rodriguez-Meza for distributing meth in February 2021. Officers saw Schlotfeld stop by Rodriguez's home and leave on April, 8. Officers saw Shlotfeld commit a traffic violation and tried to do a traffic stop. Schlotfeld fled, eventually traveling from Papillion, to downtown Omaha, before his vehicle was disabled by stop-sticks.

Officials said Schlotfeld ran on foot and jumped into another vehicle and fled again. That vehicle was also disabled using stop-sticks. Schlotfeld was taken into custody and told officers that during the pursuit he thrown out 4 lbs. of meth from the window. Schlotfeld was still in possession of 10 grams of meth actual.

Authorities said Schlotfeld’s sentence was increased due to a March 18, 2021 encounter that Schlotfeld had with the Bellevue Police Department. On that day, officers found Schlotfeld  in possession of 30 grams of meth and a firearm.

According to court documents, Rodriguez-Meza is scheduled to enter a plea of guilty to drug charges on Dec. 16.