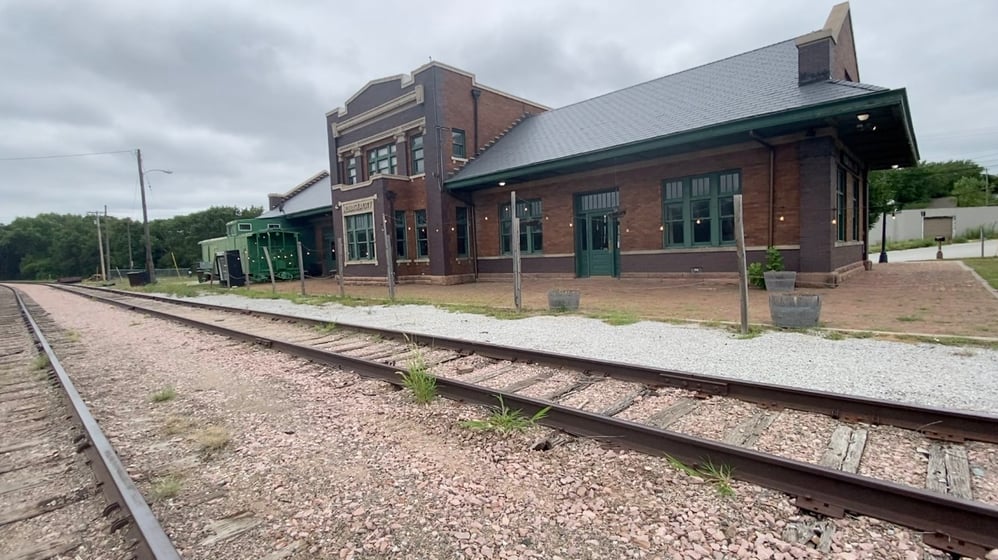 NEBRASKA CITY - To win its case against the Nebraska Railroad Museum, Nebraska City will likely have to prove that it has right-of-way on land that was used by the railroad dating back to the city's infancy and prove that its agreements that permitted railways for 135 years last only as long as the land was owned by railroad companies.

District Judge Julie Smith ruled against the city’s motion for summary judgment in its quest to get the court to recognize the city's right-of-way before it merged with South Nebraska City.

At an earlier court hearing, the Railroad Museum argued that Nebraska City has not accessed the right-of-way it claims in over 150 years.

The museum’s David Fachman said he does not understand why the city is resisting the museum in its mission to display historical archives and assets on the property near the historic Burlington Northern Depot.

The city claims the right-of-way was established by an ordinance in December of 1857 that combined the City of Nebraska City, South Nebraska City and Kearney City.

The city says BNSF did not have authority to convey the right-of-way property to the railroad museum in August of 2020.