A former Kansas City, Kansas, police detective who has long been accused of sexually preying on Black women during criminal investigations was indicted Thursday on charges that he sexually abused two women, the FBI said.
Thursday, September 15th 2022, 3:07 PM CDT
By Associated Press 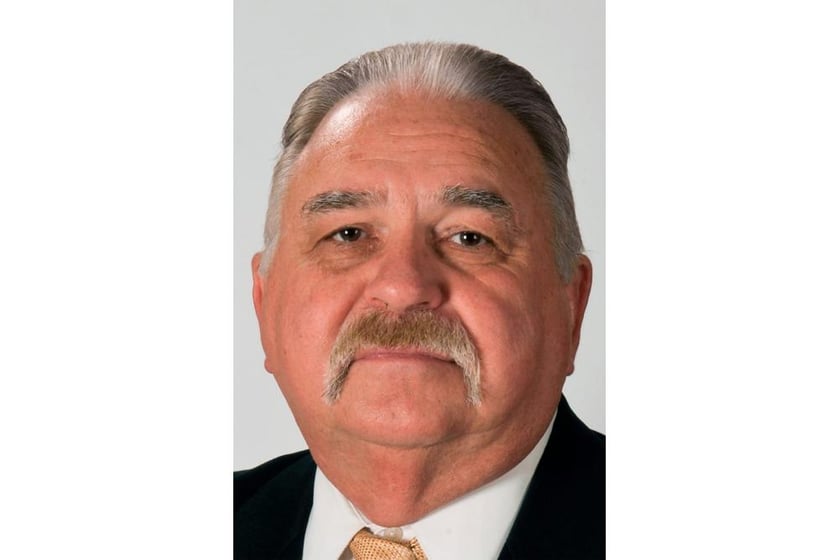 KANSAS CITY, Mo. (AP) — A former Kansas City, Kansas, police detective who has long been accused of sexually preying on Black women during criminal investigations was indicted Thursday on charges that he sexually abused two women, the FBI said.

Roger Golubski, 69, was arrested at his home in Edwardsville after a federal grand jury indicted him on six counts of civil rights violations. He was expected to make his first court appearance Thursday afternoon.

Golubski retired in 2010 after working for the Kansas City (Kansas) Police Department for 35 years. The FBI has been investigating allegations that Golubski, who is white, sexually assaulted Black women in the city and exchanged drugs for information during criminal investigations.

The federal indictment announced Thursday accuses Golubski of sexually assaulting two women, identified as S.K., and O.W., on several occasions between 1998 and 2002. The indictment does not state the race of the women.

He is accused of raping both women and forcing them to perform oral sex on him several times in his vehicle and at the women’s homes. Golubski’s conduct included aggravated sexual abuse and kidnapping, according to the indictment.

If convicted of any of the counts, Golubski could be sentenced to life in prison.

Civil rights groups for years sought an investigation into Golubski’s conduct. The allegations against him drew more attention after Lamont McIntyre, who spent 23 years in prison for a double murder he didn’t commit, sued Golubski and other Kansas City, Kansas, officers after he was released.

McIntyre and his mother, Rose McIntyre, alleged in the lawsuit that Golubski framed Lamont for a double homicide in 1994 because she refused the detective’s sexual demands. The local government agreed in June to settle the lawsuit for $12.5 million.

When deposed by McIntyre’s lawyers in the case, Golubski invoked his Fifth Amendment right against self-incrimination hundreds of times. He has consistently declined media requests to comment on the allegations.

“We are hopeful the justice system delivers the accountability that the Kansas City, Kansas community deserves,” they said in a statement.

The Midwest Innocence Project, a civil rights group that works to free wrongfully convicted inmates, said in a statement that Golubski’s arrest was “the first step” in finding justice for those harmed by law enforcement officials, particularly Black women.

“A full investigation into the abuses in Wyandotte County and systemic reforms are needed to ensure that no other police officers and public officials can continue to abuse their power,” the organization said in a news release.

In 2020, a coalition of Kansas lawmakers, religious leaders and racial justice advocates asked the Kansas Bureau of Investigation to investigate Golubski and other members of the department who were accused of misconduct and abuse.

And in 2021, an organization run by rapper Jay-Z filed a petition seeking records from the police department related to what it called a history of officer misconduct within the department.