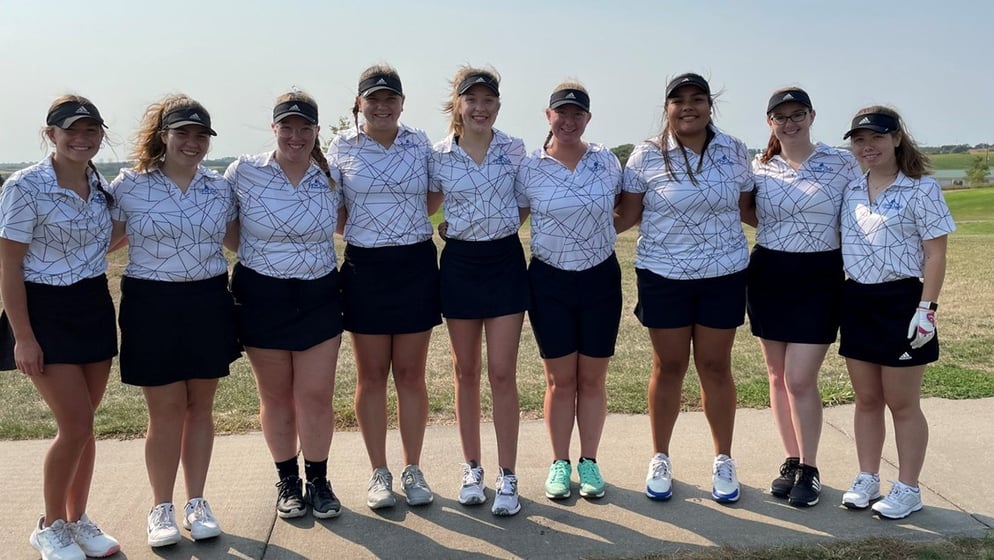 Below is how each of the Peru individual golfers performed:

The Peru State golf team is back in action on Wednesday, September 21, at the College of Saint Mary Invite.