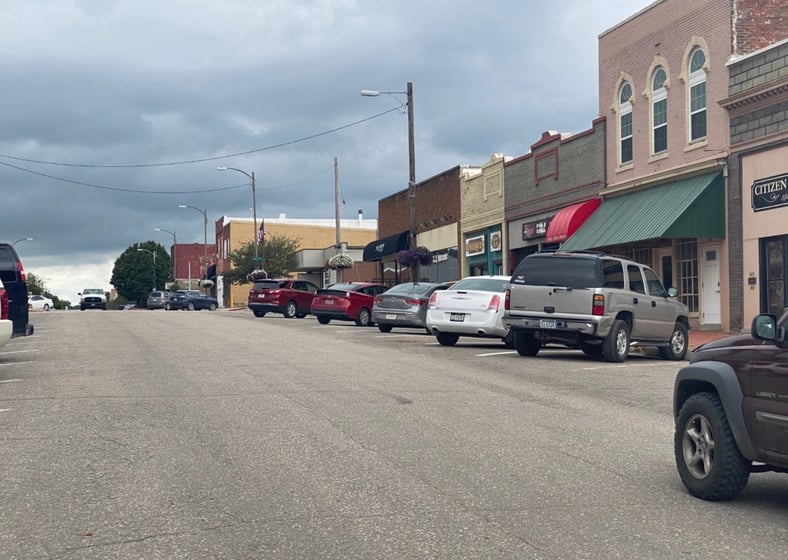 NEBRASKA CITY – The carnival will return to Central Avenue and the parade will have a new finish at this year’s AppleJack Festival in Nebraska City, but the scope of the beer garden is undecided.

Amy Allgood of Nebraska City Tourism and Commerce told city commissioners Monday that up to 1,700 band students are expected to participate in this year’s marching band competition. Rather than the parade ending at Sixth Street, it will turn onto Sixth Street where buses will be parked from First to Fourth corso.

Police Chief Dave Lacy said he would like examine possibilities to further restrict where alcohol can be taken.

City commissioners cast their approval as long as the beer garden does not expand beyond  the two-block area. The proposal will go to the state Liquor Commission for a liquor license.

For the first time, Sixth Street from First to Fourth Corso will be closed to parking on the morning of the parade. The carnival will open at 5 p.m. on Friday. Central Avenue will remain closed by the fire station for the water barrel fights.