The Omaha Police Department arrested a man after he tried to rob a bank and had an altercation with an officer on Wednesday.
Thursday, August 11th 2022, 4:54 PM CDT
By News Channel Nebraska 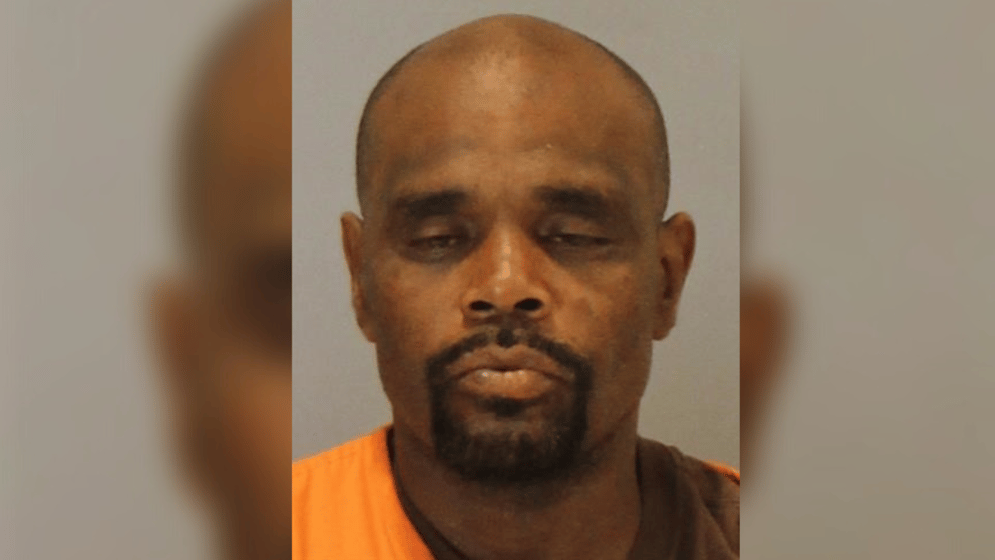 OMAHA, Neb. -- The Omaha Police Department arrested a man after he tried to rob a bank and had an altercation with an officer on Wednesday.

OPD said 41-year-old Jason Felder tried to rob the First National Bank at 5006 Ames Avenue on Wednesday afternoon. Police responded to a "help an officer" call from the bank around 3:00 p.m.

The report said police determined Felder had entered the bank and gave a note to an employee stating that there was a bomb in the building. Felder then reportedly went outside and came across an off-duty officer that was working at the bank.

According to authorities, Felder and the officer got into an altercation where Felder took the officer's gun and fired off a shot. The officer then took back the firearm and Felder fled the area on foot.

OPD said police were advised that Felder had entered 4918 Fowler Avenue. Officers and a K-9 entered the residence and took Felder into custody. They determined Felder tried to enter a different residence before forcing entry into 4918 Fowler residence.

Officials said the Omaha Fire Department medics took Felder to a nearby hospital. When he was released from the hospital, police booked Felder at Douglas County Corrections for attempted robbery, assaulting an officer, possession of a gun by a prohibited person, burglary, attempted burglary and two counts of false imprisonment. Authorities did not state if an actual explosive device was found.