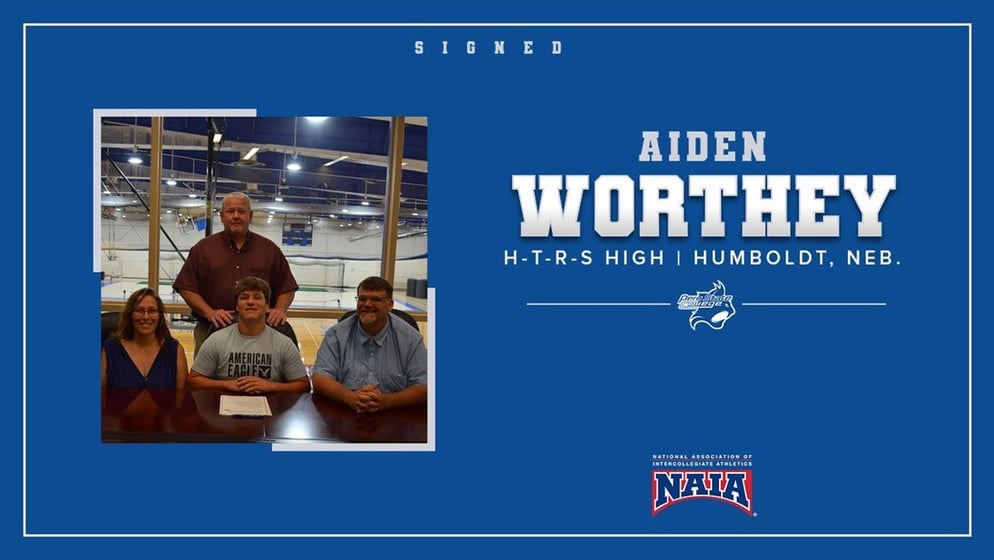 Worthey is the son of Joseph and Pandora Worthey. He plans to study pre-law while attending Peru State College. Worthey placed fourth at state wrestling in 2020 and in 2022 he placed second. He was also Pioneer All-Conference in football and received the President's Award. Worthey received honorable mention for football in the Omaha World-Herald.

This summer Worthey is playing for the Auburn Legion Seniors baseball team.

Peru State Baseball finished 22-33 and 18-14 in Heart conference play last season. The Bobcats will start the 2023 season next winter.