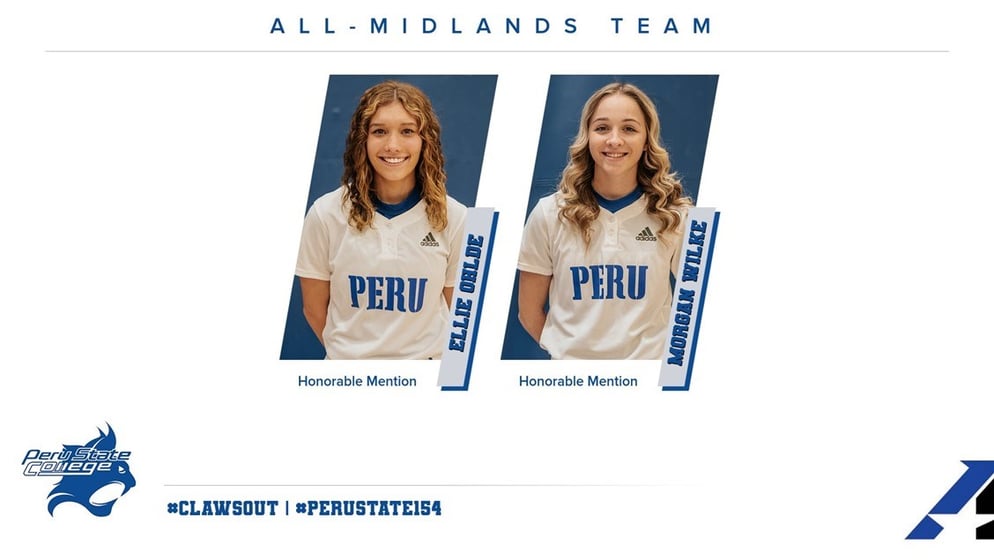 Both Ohlde and Wilke recently were named to the Heart of America Athletic Conference Honorable Mention List.

Sportswriter Gene Schinzel of the Omaha World-Herald made the selections for the All-Midlands teams for NCAA DII, DIII, NAIA and JUCO in the state.