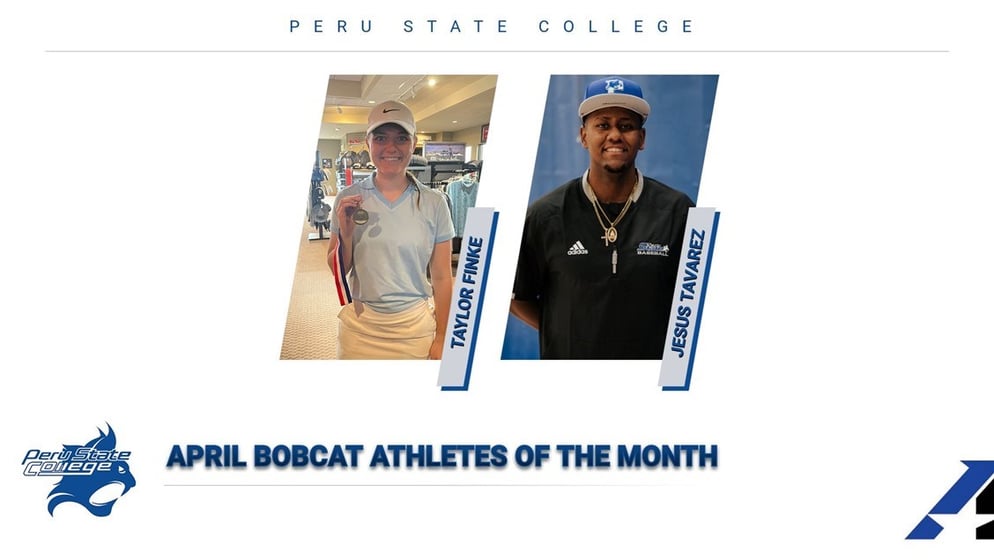 Reynolds played in 48 games and on the season had a fielding percentage of .986, had 72 putouts on 74 total chances and only committed one error on the year.

The Peru State baseball team as the No. 6 seed is playing in the first round of the Heart of America Baseball Championship against the No. 3 seed and No. 12 in the country Central Methodist Eagles at 5:00 p.m. on Friday, May 6, at US Ballpark in Ozark, Mo.

For more information on the baseball All-Conference Honors visit the Heart Website: https://bit.ly/3MSOWk8.