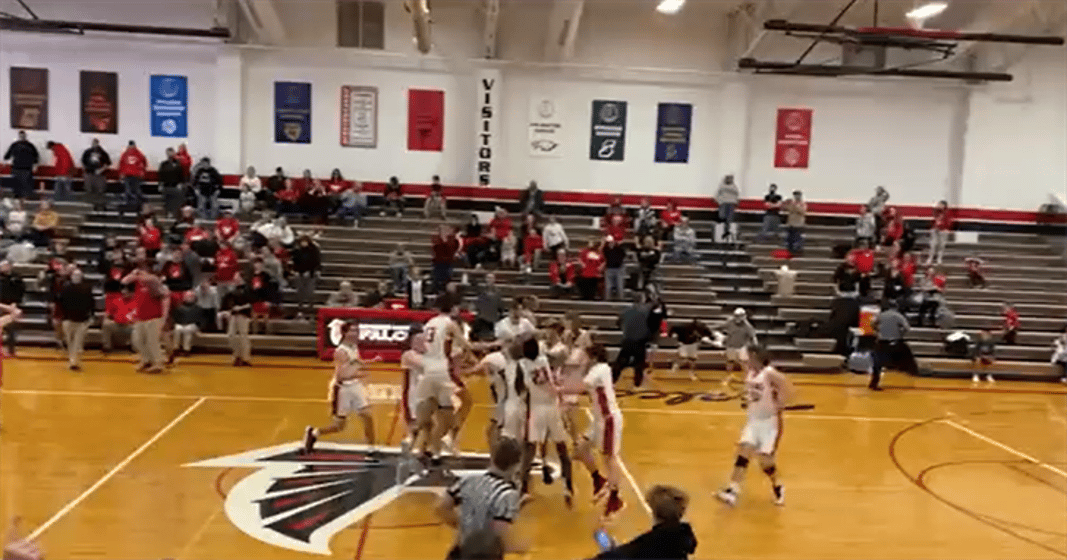 The 5-0 Bulldogs faced a 2-2 DC West Falcons team that was not intimidated by the 3 time defending state champions.

The falcons led at halftime 28-20.  In fact, DC West would lead the game all the way through the 4th quarter, however Auburn outscored DC West in the 4th 12-5 to end regulation tied at 47.

The Falcons would not back down though, and would take the lead 54-52 in overtime.  In the final seconds of the game, Maverick Binder would throw up a shot from near half court, but it would come up short.  DC West ends Auburn's 67 game winning streak, which was the longest current streak in the country and the third longest in Nebraska history.  The last time Auburn lost was in 2019 to BRLD.