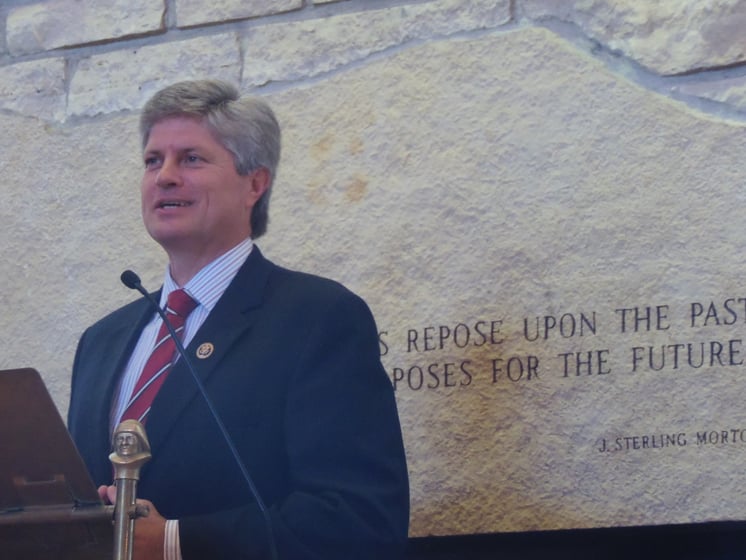 WASHINGTON, D.C. – Congressman Jeff Fortenberry’s regular Fort Report column explains what he means when he says the killing of the Iranian general has opened a festering wound.

Fortenberry: “Several years ago, a colleague hosted a member of Iran’s legislature (the Majiis) in his office in Washington.  I was invited, so I went.  The Iranian official was cordial, guarded, and politely gave the party line.  Our system afforded him the opportunity to travel, meet, and speak.  Perhaps he is still part of the government back home shouting: “Death to America! Death to America!”

His visit was a small window on an opaque forty-year festering sore between the United States and a closed country.  Last week, that sore broke wide open when our military struck and killed the top Iranian General in Iraq.  The deaths of hundreds of Americans can be attributed to him.  Under his command, additional attacks against us were imminent.  Forty years ago, as a young person, this very general was a member of the Islamic Revolutionary Guard at the time of the student-led attack on our embassy in Tehran.

As Nebraskans go about their day, heading to work, taking care of their families, the dynamics with Iran seem disconnected from their daily lives.  But we all know that we are in an increasingly interconnected world. 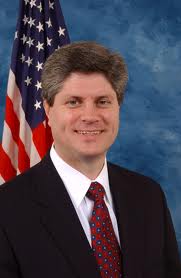 Like Americans, the Persian people have a deep sense of justice and national pride.  They cherish their history and cultivate a sophisticated level of learning.  The population is diverse and maintains a certain affinity for America and its values.  The current broken relationship is a paradox—born out of Cold War politics, belligerent theocracy, and Middle East enmity.

Many Americans of Iranian background flourish in our country and connect regularly with relatives back home.  Many want peace, not humiliation and war.  Many want Iran to join the international community of responsible nations.  Most want to unleash the potential of Iran’s economy, isolated by an autocratic regime that has limited the country’s ability to prosper on the global stage.

Make no mistake: despite these areas of natural affinity and accord, Iran is a dangerous foe.  For a long time now, they have threatened America and the community of responsible nations.  A few years back, the regime violently repressed a new political movement called the Green Movement.  They continue to repress all political dissent.  Religious minorities have limited rights. "Death to America" remains a popular rallying cry.

While we should always hold out hope for improved future relations, the mullahs in Tehran have other plans.  Continued conflict with the United States and Israel serves as justification for Iran’s internal repression and for nefarious deeds throughout the region, including in its neighbor Iraq, which is on track to become an Iranian proxy state.  The greatest threat Iran’s leaders pose is their persistent desire for a nuclear weapon.

Despite a brief lull in hostile rhetoric and action, the situation with Iran remains raw and dangerously tense with a possible miscalculation and unintended escalation always a possibility.  We have already seen the potential for tragic error with Iran’s downing of Ukrainian International Airlines Flight 752 that killed 176 people.  America needs to be aware that Iran is likely to retaliate again with terrorism and assassination through its proxies.

While the conflict with Iran seems far away, the increasing threat of rough miniaturized weaponry in the hands of bad people brings the threat potentially very close to home.  I don’t want a war with Iran.  The President has stated the same.  Harsh reality compels us to continue to clench a fist––while holding out a hand––to find the space for authentic relations, even if it starts with small steps.

An Iranian diplomat once told me, “We have more reasons to be natural allies than enemies.”  In a necessary diplomatic dance, I responded, “It is sad that we have taken divergent paths.”